At home in many different genres from jazz to progressive rock, from the orchestra hall to the downtown hole in the wall, bassist and producer Pete Donovan has performed with a diverse mix of artists over his almost 30 years in New York. That list includes Sting, Beck, Rufus Wainwright, Lady Gaga, Bono (from U2), Quincy Jones, Phil Ramone, The Who, The Manhattan Transfer, Take 6, Wynton Marsalis, Joshua Bell, Renee Fleming, Dawn Upshaw, Jose Carreas, Placido Domingo, Marvin Hamlisch, Jane Krakowski, Patti Lupone, Liza Minelli, Kelli O’Hara and virtuoso accordionist and composer Guy Klusevcek. He has also performed with some of this country’s leading orchestras including the New York Philharmonic, the Boston Pops, the National Symphony and the Detroit Symphony. He has appeared at the Ravinia, Tanglewood, Caramoor and San Francisco Jazz festivals as well as the Metropolitan Opera. Currently he plays in the house band for the Broadway musical Mrs. Doubtfire. 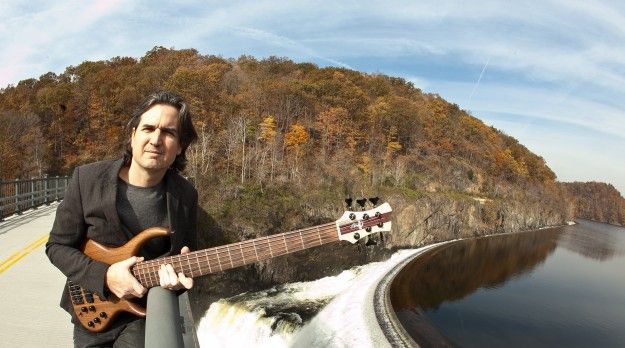 As a recording artist he has appeared on albums with the alternative rock band Evanesence, violin virtuouso Joshua Bell, vocalist Nathan Gunn and legendary tenor Placido Domingo among many others. Film soundtracks include Across the Universe, You’ve Got Mail and HBO's You Don't Know Jack. On television he played on the soundtracks for The Wiz, Sesame Street, Disney Channel's Little Einstens, the AMC series Rubicon and NBC's Smash.  Television appearances include Saturday Night Live, The Late Show with David Letterman, Late Night with Conan O’Brien, Good Morning America, CBS This Morning and the Today Show. 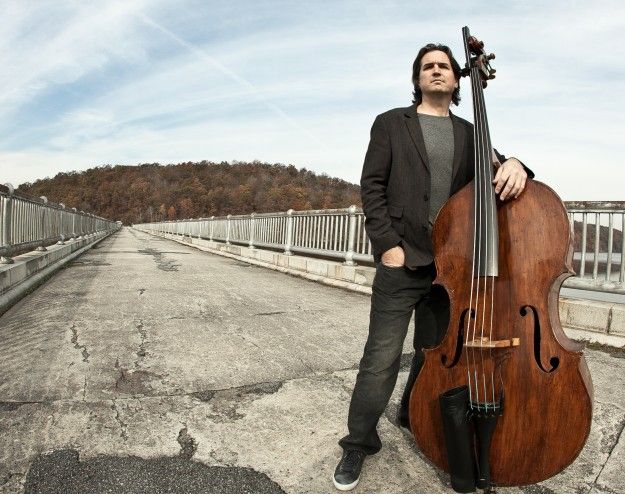 As an arranger he has written for Marin Mazzie and Jason Danieley and as a producer he works with Indie and Jazz artists in his Queens based studio.

As an orchestral musician he has played with most of the New York City orchestras including the New York Philharmonic, American Symphony Orchestra, Brooklyn Philharmonic and has traveled abroad to perform with the Iceland Symphony.  He has worked on many Broadway shows including King Kong, School of Rock, The Last Ship, Mary Poppins, The Radio City Christmas Spectacular, Fiddler on the Roof, Oklahoma, On the Town, High Society, and Dream to name a few.  He appears on numerous cast recordings including The Light in the Piazza, Floyd Collins, Myths and Hymns, The King and I and South Pacific.

He is a graduate of the Juilliard School where he studied with former New York Philharmonic principal bassist Eugene Levinson.  He has also studied jazz composition with Dizzy Gillespie’s long time pianist Mike Longo.